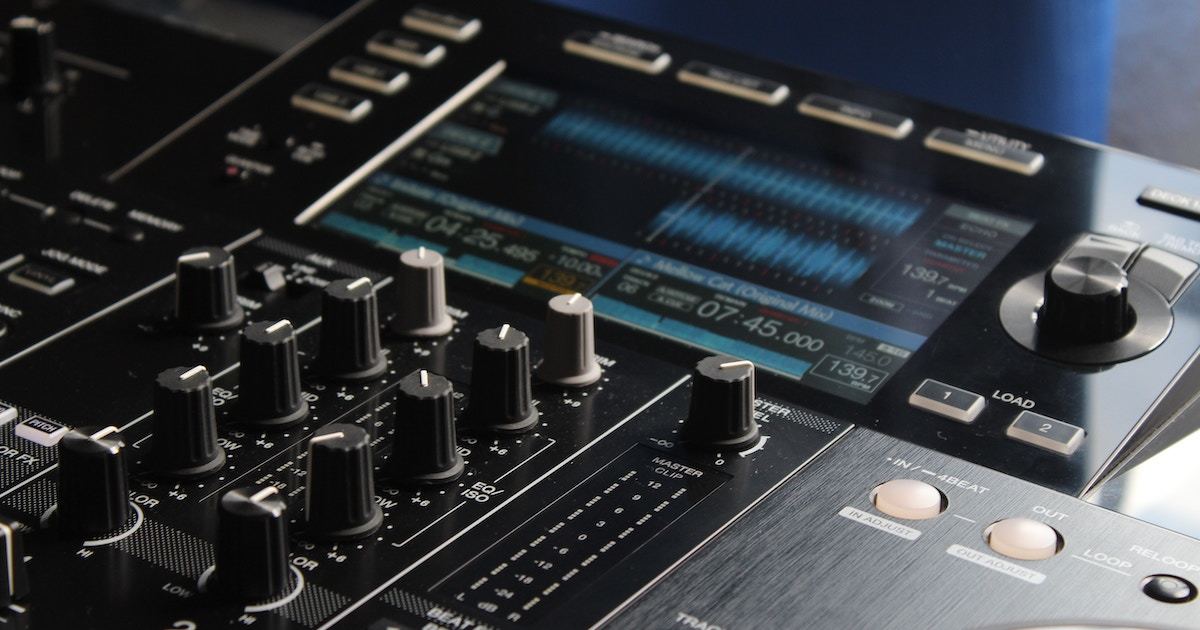 That ONE Thing That Makes A Professional Mix

Sometimes I get a track to mix who’s vibe is so undeniable, that mixing becomes a real challenge. It becomes a question not of how to increase the energy and flow, but rather how to keep it intact!

Case in point the latest Robosonic remix for Yoshitoshi Recordings.

I mixed “Rise” over the summer.

I actually mixed it twice!

And the result was a cleaner, deeper, crisper mix of the song. But the vibe had suffered. Not much, but just enough to make it clear that their original “rough” mix was the one that had to be selected as the final mix. The track was simply more engaging in its original mix, and I would not hesitate a second admitting it.

The vibe and flow of a song are paramount.

No listener will care that a piece of music sounds great, if it doesn’t make them move, doesn’t make their spine tingle. It is the single most important aspect we music creatives need to strive for. Be it while producing, recording, mixing or mastering. It is the main goal we need to strive for at every step, and which we must never lose sight of.

In fact, there is another great lesson to be learned here about mixing. Simply put, to make a great mix, the best foundation is a great track. A good arrangement (how and when which instrument is used, and for what purpose), and a solid song structure (how the song moves through time) guide the way the song needs to be mixed. The clearer these aspects are, the easier and straight forward a mix becomes.

If you are struggling with the mix, chances are you need to rethink your arrangement and song structure.

I tip my hat to Robosonic for once again exceeding all expectation, and making one of their most driving, fun and uplifting tracks yet. If this doesn’t become at hit, I don’t know what will.