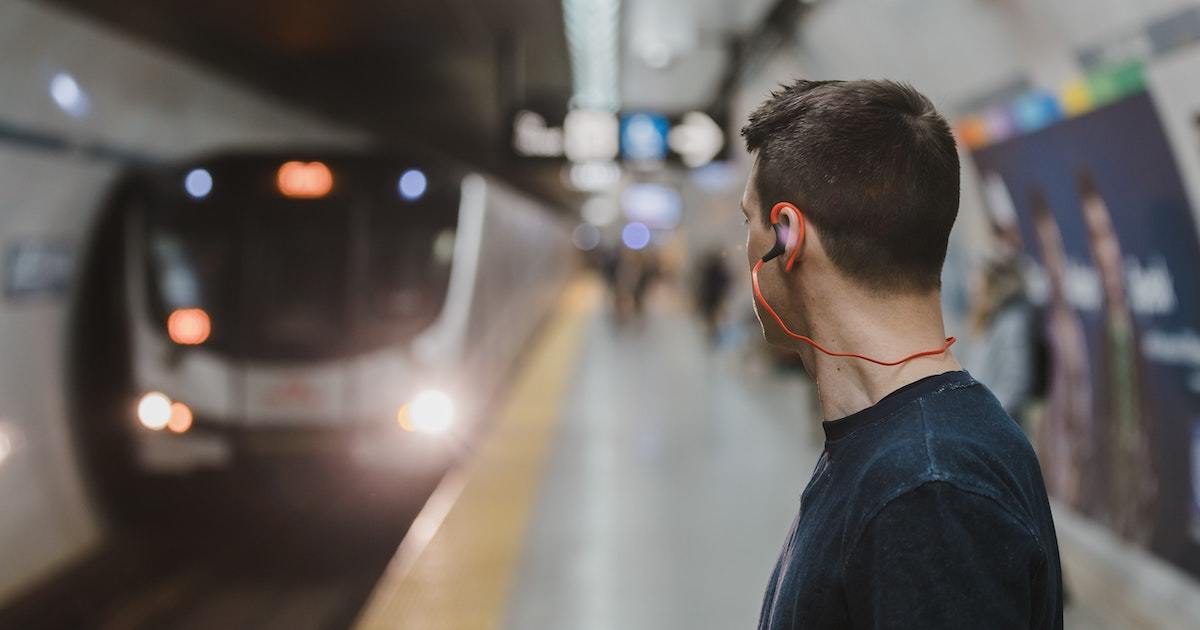 How To Get Signed By That Label You’ve Been Ogling

Beginning of the week I had a very interesting chat with one of my clients about a problem that creeps up often these days. He had just released a track on Soundcloud as a free download that I had mixed for him quite a few months ago.

He told me that the reason it had taken him so long to get the song out was that all the labels he had contacted had all been very hesitant. They had all shied away from the expected difficulties with clearing a sample he had used in the track. He simply did not have enough attention in their opinion to make the effort worth it.

Finally, he had surrendered and decided to release the track for free through Soundcloud, since he believed in the quality of the music, and it had proven itself many fold on the dance floor in his sets. It would have been a huge waste not to make it available to the public.

In fact, it wasn’t the first time this had happened to him, which made it incredibly difficult for him to justify the cost for proper mixdown and mastering.

At first glance this is somewhat of a vicious circle.

Even if you are talented musician, and you believe in your music, without a big enough reputation and following, it is very difficult to get a label to agree to sign your music.

But without the backing of a label, its name and its network, it may seem impossible to grow a reputation and following in the first place.

Especially with much of electronic music relying heavily on sampling in one form or the other, it becomes even more difficult to convince labels of investing the time and money.

Fortunately, in the age of the DIY musician that we are in, the way out is actually fairly straight forward.

In order to grow a reputation, and get the attention of labels, the most effective tool is to build your fan base.

You see, labels are businesses first on foremost. The main thing they care about is capital, both in financial terms and in cultural terms.

The more fans you have and the more dedicated they are to you as an artist, the more valuable you are to potential music labels.

Presenting yourself to a label with a solid back bone of dedicated fans, with a song or EP that has already garnered a respectable number of plays and love from your tribe, increases your chance of signing many fold.

Labels often have a nearly pathological fear of missing out on the next big hit that will bring them more financial and cultural capital.

If your music has already proven itself in the public, the risk labels need to take when signing it is much lower.

They know that signing you as an artist will bring along your entire fan base and the financial capital they generate by coming to your gigs, streaming your music and spreading it to their friends.

In that context, initially releasing music for free to your fans actually makes a lot of sense. It gives the music the opportunity to prove itself in the public sphere, and amass that oh so important attention.

In fact it may be worth considering specifically releasing your best material for free. It will have the largest potential impact on your fans, and without any limitations set by a label, it will have all the freedom to spread through your network and generate attention.

Again, the most effective tool to grow a reputation and become valuable to labels is to build a large and dedicated fan base.

So then how can you structure these ideas into a repeatable and effective approach?

I recommend wholeheartedly to start by developing each track to its fullest potential by involving your fans. As a DJ this is very easy. Simply play your tracks at your gigs, even at the “demo” stage, to observe the reaction from the crowd and develop a sense for which songs actually work.

This is also the most effective way to evolve your production, arrangement and mixing skills. With time you will have a much better grasp on how to effectively shape your music right from the start.

If a track clearly does not work, accept it and move on.

Once a production has proven itself in your DJ set, you can approach labels with confidence that you have a solid contender on your hands, even though it is technically still at the “demo” stage.

If a label agrees to sign the track, fantastic. Now is the time to invest in a proper mixdown and mastering. Perhaps you can convince the label to carry a share or even all of the cost.

But don’t waste too much time if the initial responses from labels are negative. Simply release the song as a free download instead. Your fan base will thank you for it and in time their dedication will force labels to pay attention to you.